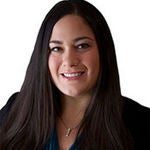 Barbara Pretlove moved to Morgan Hill at the age of 12, attended Britton Middle School and graduated from Live Oak High School in 2001. She left Morgan Hill and moved to San Diego to pursue her Bachelor's Degree in Film and Television.  Upon obtaining her degree she moved to Los Angeles and started her own Film Production company along with her cousin and two other College classmates. Barbara spent a year as an associate producer for multiple music videos and commercials before deciding to return to school to obtain her law degree.​

In 2012 Barbara graduated with her Juris Doctorate from California Western School of Law in San Diego. Upon graduation Barbara returned to Northern California and purchased a home in Hollister where she lives with her husband and three children: her stepson (17), son (7) and daughter (5). Barbara has worked in the estate planning and probate area of law for over 9 years and obtained her California Bar Certification as a Specialist in Estate Planning, Probates, and Trust Administration.

Barbara is a graduate of Leadership Morgan Hill Class of 2013 and a past board alumni. She has also served as a board member of The Boys and Girls Club Morgan Hill, formerly known as the El Toro Youth Center from 2013-2015 and the San Benito Historical Society in Hollister from 2015-2016. Barbara also currently serves as a Board Member for the Parent Association at her children's school. 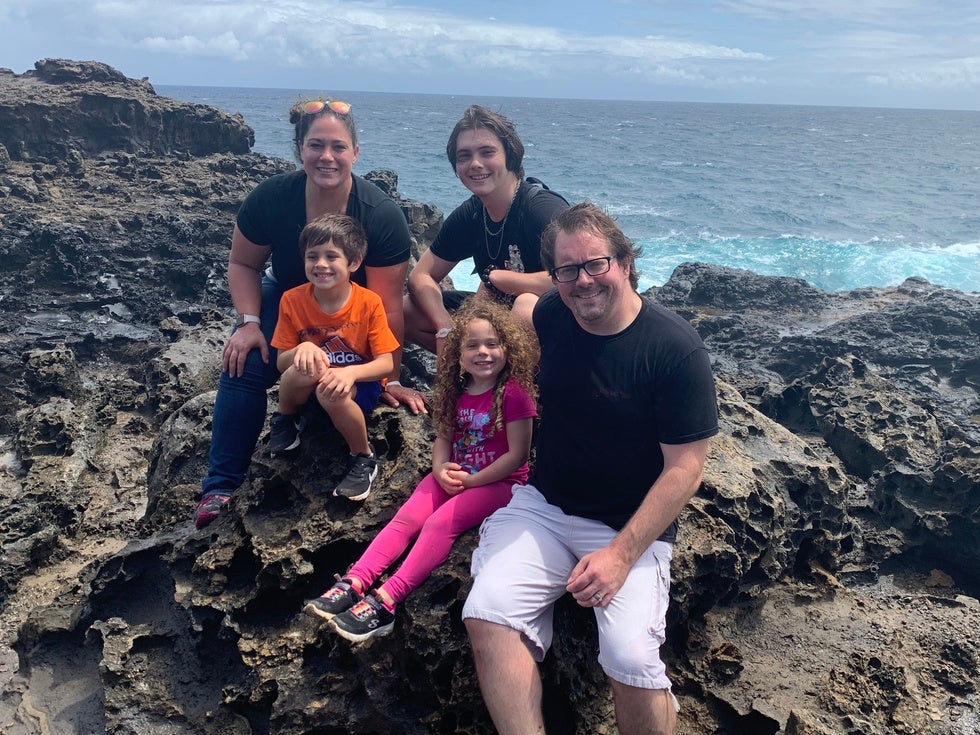 Thank you for contacting us. We will get back to you shortly.

Please complete all required fields below.

We'll gladly discuss your case with you at your convenience. Contact us today to schedule an appointment.